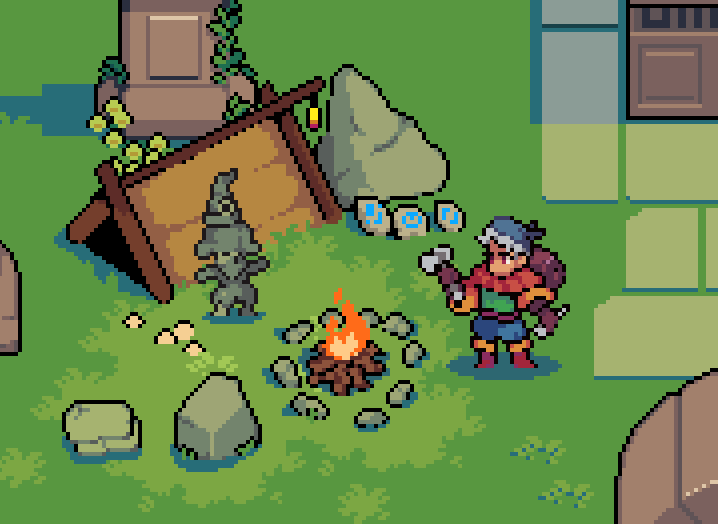 As reported by the DFK design team, a lot of work is going on the Serendale map, and this will eventually translate into more land that Heroes will soon discover and settle in.  This map expansion also means that the design team has to work together with the lore department since any expansion has to fit in with Serendale lore. This might result in more quests becoming available in Serendale.

Secondbestdad from the design team also talked about their work on pet cards, including concept, design, and animation. There have already been mentions of pets and hatching at the Avalanche summit.

Previously, there were talks about NPC side quests.  Short stories in the form of side quests are currently being worked on, including NPCs that you will also interact with in the main story.  However, these short stories or quests “won’t be required” – for the main story’s progress.

NPCs are currently being added to some places, and lore for NPCs like Hatchery, Stone carver, etc. are being worked on.

Pages of the Eternal Story

The team is also exploring ways of getting more lore out of the pages of the eternal story. This would be in form of different stories/lore from stories already in the pages.  In addition to just collecting the pages, this will give them more utility.  There are also plans of making the pages tradable in-game.

There are plans to allow the DFK community to contribute ideas for Defi Kingdoms lore.  At the moment, you can make suggestions on the new DFK website and people can vote on it.  However, any ideas you may have can also be sent to @Bone Pillar, there is a possibility that your ideas will be considered and implemented.