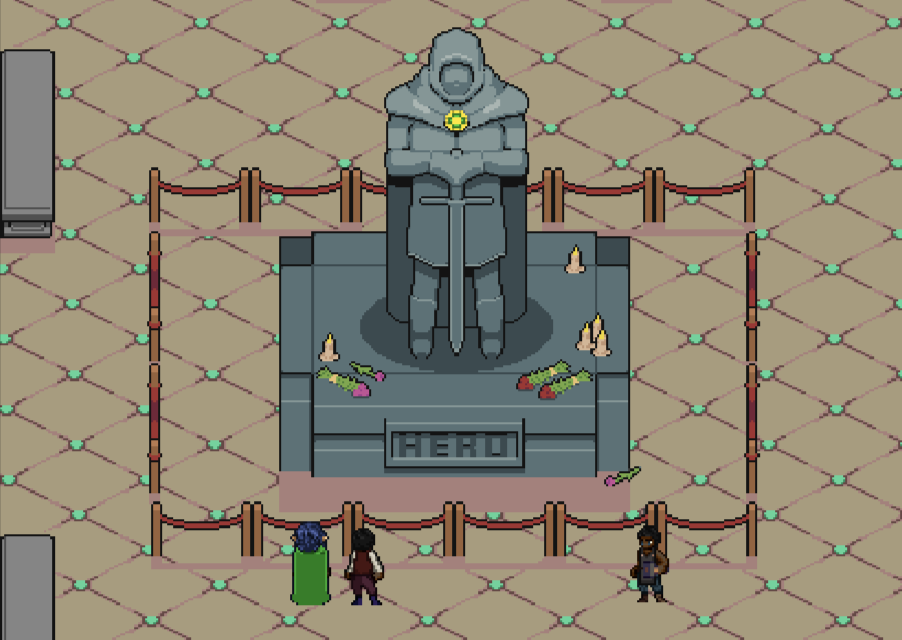 During the recent DFK Day, more details around combat was announced. It also looks like the DFK team is making great progress and we may see it sooner rather than later!

This combat mode will be a 3v3 with three heroes in each team. Different classes will be unique with varying skill sets and have their distinct purpose on the team. The combat mode will take the form of idle combat due to transaction constraints by the blockchain. It will be “cumbersome” for each action to be a transaction in the blockchain. Not to mention the gas costs!

In combat, you’ll set up a team with a skill list and an overall strategy in mind. Each hero will have a bunch of unique skills you can choose from. They will go through each of those skills, performing those as a skill rotation, and then you’ll watch that play out. This is reminiscent of auto-combat type of games where better strategy and planning is rewarded.

Each class may have a specialized role within the team. Traditional RPG roles like tanks, damage dealers, healers, and fighters can be mapped to the existing classes.

As you play and level up your Heroes, you will earn skill points which you can then use to unlock skills and add them to a hero’s skill list. In essence, different types of Heroes will have different kinds of upgradeable and unlockable skills.

It’ll be interesting to see what these skill sets are and how that will affect the hero demand market. In the past, new information or discoveries tended to create a rush on the market for those heroes. When gardneres and miners were announced, prices spiked. When recessive genes and abilities were discovered, prices shifted towards those heroes with better genes.