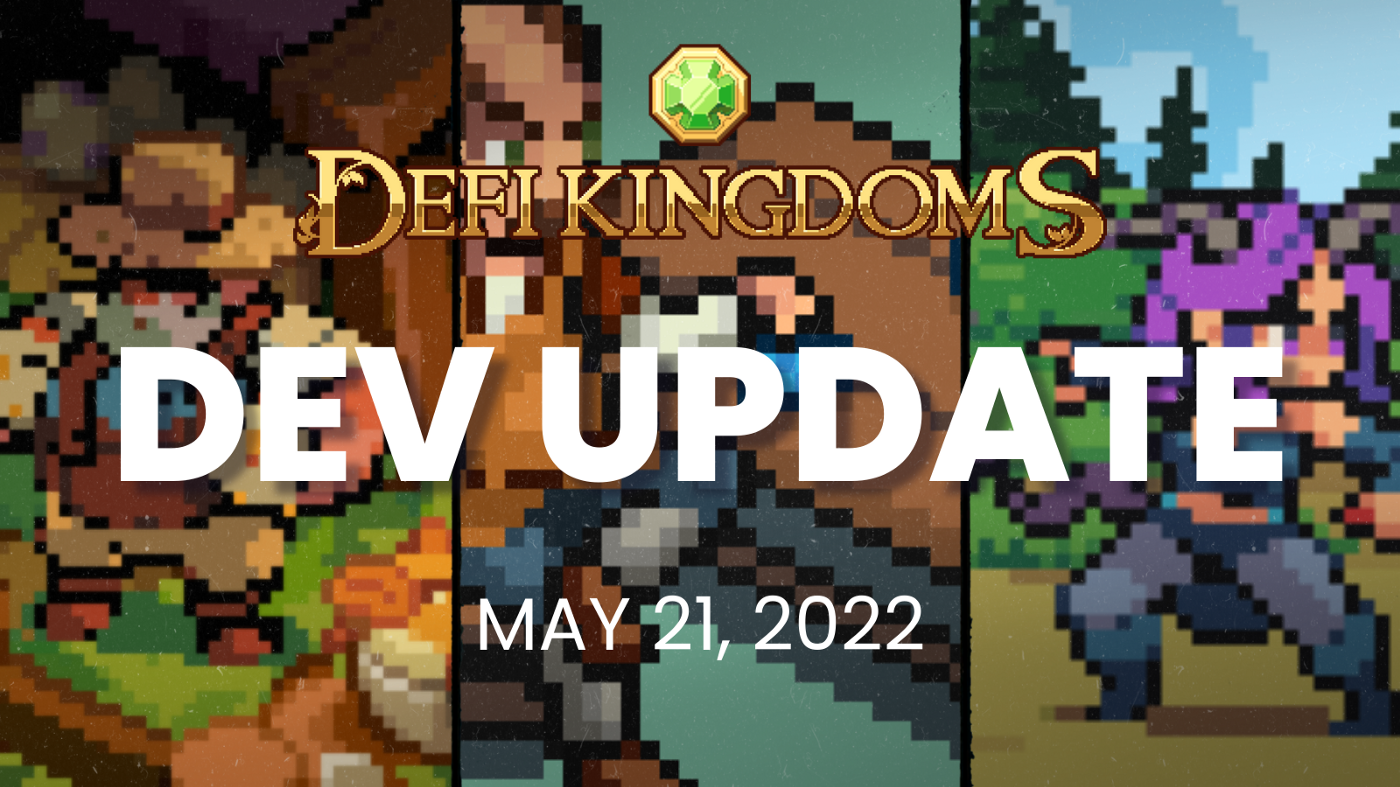 Previously announced features like DFK Duels (Hero Duels) and Pets are now around the corner and will soon be released into the DFK ecosystem.

At the launch of DFK Duel, players can talk to the game master (a new character) to sign up their best Heroes for duels. Heroes can participate in duels in different group sizes ranging from 1 to 3 and 9. Each tier group will receive rewards specific to that tier.

Duels will be fought according to ranks, and as you win, your score, as well as your rank will increase, allowing you to face more challenging contenders. Winners will also receive ticket raffles that they can use to win prizes on multiple (hourly, daily, weekly) raffles. In addition, heroes will receive bonuses according to their stats, card backgrounds, and elements.

“All those eggs you’ve been accumulating, even the ones you sold on the marketplace will soon have a hatching function”. When the Hatchery opens for business, players can start incubating those eggs.

Jarek will be the one handling the incubations, as he has mastered the art of coaxing Gaia’s energy into an egg, and provides three offerings through his skills. Offerings vary in cost. The higher-cost options have a shorter incubation time and a higher chance of producing shiny and rare items.

Pets come in a wide range of sizes and shapes. Depending on the rarity, you have the chance to find different types of pets. Even within the same rarity, you can find rare variants! Along with that, heroes that own and feed their pets can benefit from their different stats.

There will, however, be some limitations at the initial pet launch. For example, only gray and blue eggs will be supported, this is because designing all these pets is a ton of work and the DFK design team is still working on the art for the pets from the remaining eggs.

Furthermore, every pet will have a guaranteed profession bonus and may receive combat or crafting bonuses (or both!) in accordance with its rarity. However, pet bonuses will remain placeholders until the respective features are about to be launched. But for profession bonuses, players don’t have to wait too long. At the release of level 10 Fishing and Foraging missions, these changes will be implemented.

For placeholder bonuses, you will see the type of bonus (combat, profession, crafting, etc.) and rarity of the pet. However, you cannot view the specifics of the bonus. Some bonuses will include extra item rolls, improved chances of finding runes, skills improvements, and increased experience gain. With the pets feature, you can trade in two unwanted pets with townsfolk for one new egg.